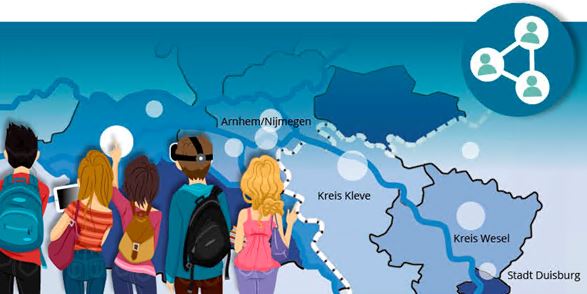 For people between the ages of 15 and 25, museums are considered boring. This is not only the case in Kleve, not only on the Lower Rhine or in the Euregio. Everywhere institutions are looking for solutions to inspire young meshes for their treasures, which are not boring at all.

Susanne Figner of the Klever Museum Kurhaus works together with other museums between the Rhine and the Meuse (Maas) and the universities Rhein-Waal (HSRW) and Arnhem Nijmegen (HAN) on the problem as part of the RheijnLand.Xperiences project, reports RP Online.

RheijnLand.Xperiences is a trans-national project implemented and funded within the framework of the INTERREG programme Germany-Netherlands.
Nine cultural heritage institutions, two tourism offices from the districts of Kleve and Wesel and the province of Gelderland and two universities are working together in this project with the aim of strengthening the attractiveness of the region and increasing museum visits on both sides of the border. Innovation, cooperation and regional cultural promotion are at the centre of this project.

The museums will tell the common history of the border region through cross-border themes such as ‘the Romans’, ‘dukes and counts’ and ‘the Second World War’. The museums will be more prominent among young people in particular. Supported by IT experts and students from the two universities, they will therefore digitally develop and connect their collections and exhibitions with the help of ‘gamification’, ‘geocaching’, ‘augmented reality’ and ‘storytelling’. Decisive for the project is the provision of a mobile APP to challenge young people (14-25 years) to become apprentices of a mysterious merchant, Sophia, who collects emotions, memories and ideas about the artworks and objects in nine museums in the region.

The character of the Sophia is partly based on Glückel from Hameln, a famous businesswoman from the 17th century who visited the Rhine-Waal area. Other characters were also inspired by historical or mythical people from the region, such as the legendary Geldern Dragon or the Dutch Marshal Maarten van Rossum.
Led by Sophia, youngsters solve tasks, search for clues and fight virtual opponents. In each of the nine museums, the app provides site-specific stories and experiences to improve the exhibitions in a playful way (e.g. with augmented reality, blended experience kiosks and mini games).

Facts about the Project 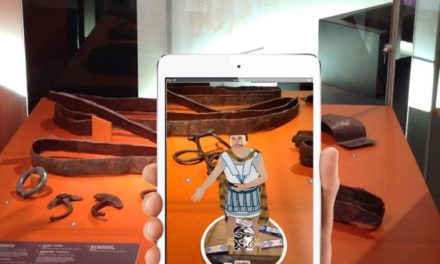 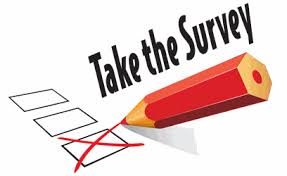 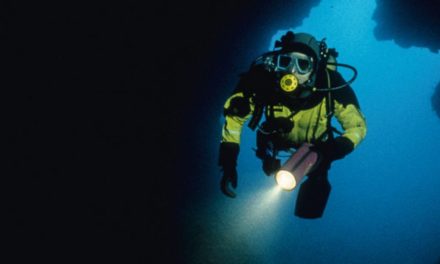