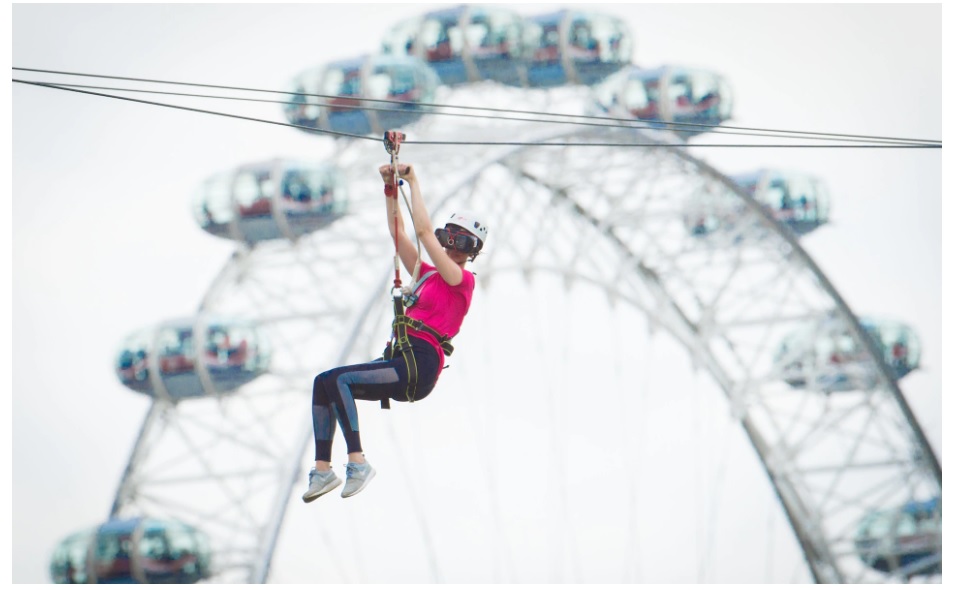 Hurtling through the air past landmarks like the London Eye and the Houses of Parliament may seem like enough of a view for anyone.

But visitors to the world’s longest and fastest urban zipline can now also soar more than 5,000ft above sea level through the Hajar mountain range of Ras Al Khaimah, in the United Arab Emirates.

The world’s first augmented reality zipwire has just opened in London and promises to transport the capital’s high-fliers to even greater elevations, if only virtually.

Ras Al Khamiah is home to world’s longest zipwire, the Jebel Jais Flight zipline, named after the highest mountain in the UAE, from which thrill seekers are flung 1.7 miles at speeds of 100mph through a dramatic, if featureless desert-scape.

To capture the experience, the ride has been filmed in 3D, and loaded into a virtual reality headset, so that once riders have pushed off from the London tower, they are visually transported thousands of miles away. 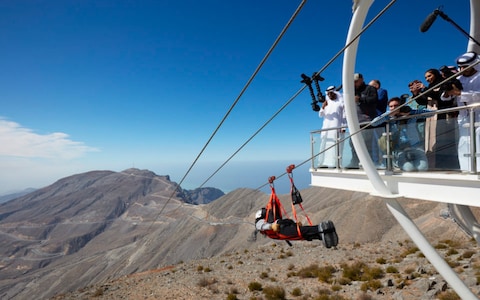 The real zipline takes around two to three minutes to ride, while the London version is around 30 seconds. The experience is so odd, your brain spends a large part of that time trying to frantically work out what is happening.

It is also frankly terrifying to take the first leap of faith from the tower, when it feels like you are thousands of feet higher. Acrophobics should definitely give this one a miss.

But for the few seconds where your brain does catch up, the ride is glorious, and utterly unlike anything that is currently available in the virtual reality field. London’s current heatwave is also a helpful addition to the deceit.

ZipNow, the team behind the concept, have promised a raft of new virtual experiences which could even take riders off the planet, to feel like they are whizzing through space.

Currently visitors get the original Zip Now London experience and then ride for a second time whilst using the virtual reality headset.

Barry Shevarin, CEO of Zip Now said:“ Not only are our lines carrying more people further and faster than before, but now visitors can transport themselves to the top of Jebel Jais Mountain in Ras Al Khaimah and experience the attraction that everyone in adventure tourism is talking about.”

Haitham Mattar, CEO of Ras Al Khaimah Tourism Development Authority added: “The Jebel Jais Flight London is giving adventure seekers a completely unique way to experience riding a record-setting attraction from an undiscovered part of the globe, but from right here in the heart of the city.

“By combining the fantastic ride of Zip Now London and the latest 360 video and augmented reality technologies, we’ve created a world first experience people can enjoy all summer long.”

The Jebel Jais Flight London AR Experience will be open at Zip Now London, Southwark until September 9th and is bookable at https://zip-now.co/ 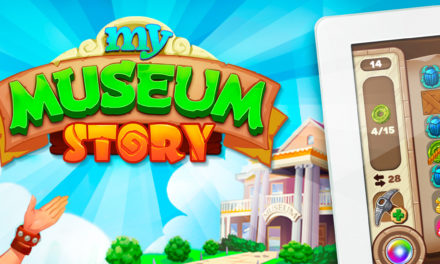 Cultural Heritage Gaming: My Museum Story – manage your own Museum 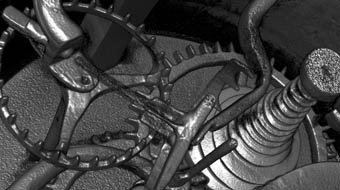 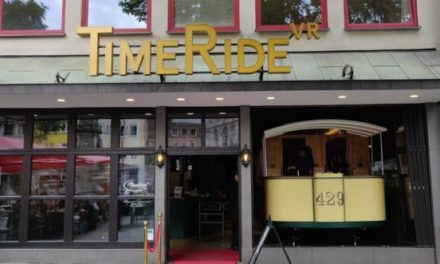 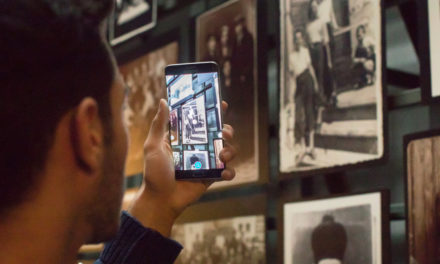 History brought to life with the help of Augmented Reality