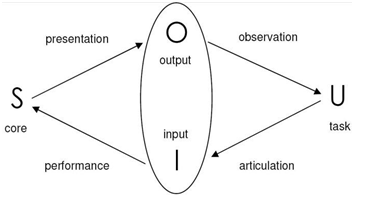 Human computer interaction is basically a study of how humans interacts with computer and what needs to be done to make the fundamental interaction of a computer with a human being more successful and use-full.

Now a days this topic has become very popular for research purposes In this research, a literary study in human-computer interaction is reviewed and the technology aspect of HCI related with digital devices is also analyzed.

According to all these concerns, recommendations to design better human-computer digital and supportive technology which are analyzed and proposed. In this paper we introduce works in both human robot interaction and human computer interaction and to make a bridge between.

“Can we faith on HCI and HRI to be helpful to create better technology with negligible errors in future.”

It is the study of how human being interact with computers and upto what extent computers needs to be formulated for successful interaction with human beings. As its name implies, HCI consists of three parts: the user, the computer itself, and the ways they work together.

Today, machine and technology has a significant role in education through utilizing e-learning surroundings and different computer based academic and confirmative devices. The involvement of Information communication Technology leads education environments towards an era of electronic and supportive technology.

Norman’s model of interaction: With the help of psychological science,Norman describes the user’s cognitive process as the interaction with technology in daily life. Norman’s model is divided into two phases: execution and evaluation.The respected steps for this model

The Interaction Model : Abowd and Beale theory mainly focuses on four ingredients and each has its own specific use. Those are;

The major component in Human Computer Interaction is interaction between man and a machine. Normally human interact with other human through speech. At the same time they assist their expression with some body movement, emotions and certain expressage.

The non-cognitive belongings of a computer technology on the user must be looked carefully, because humans always have a solid mental attitude to respond on a computer in similar way as they react to the practical world

We consider that the human robot fundamental interaction and human computer fundamental interaction can profit from each other progress, even robots in human robot interaction are often configured to be motorized and self -governing which differ from computers. Here we give an example of the usage and utilization of HCI model to HRI model by adjusting the actions hypothesis described before, with an combination of emotions and robots capabilities in the process. The modified model become:
objects.

For example; the robot feels good about something, or it is angry at something. To create Humanoid robot is currently one of the most burning topic the every leading technological company like Apple, Microsoft, Google etc is trying to figure out. In creating a successful robot HCI plays a very important role without knowing the response of other one cannot react or do some action. Here HCI and creating robots and connected to each other through a bond

To be unchallenged in human environment, it is important that robots adopt cultural behaviors through emotional facial expressions, and respect social conventions which can only be trained to them by the means of HCI

Many studies have been made involving such emotional facial expressions like Avatars in the virtual human-like appearance, often enforced by Informal Animated Agents and communicate with the humans or other agents through a multi modal communicative behavior for example Greta, Sophia etc.

Advantages and Disadvantages of HCI Technologies

Disadvantage of HCI technologies is that one have to teach the robots about the actions need to be taken and they cant just react limited actions present in their data base. Also their is a disadvantage that they their self don’t know what is right and what is wrong, what needs to be done and what need not to be done.

When an error occurs, humans can ask fast and responsively where the computer can go into an infinite loop and end up crashing.Computers affect our daily routine activity from buying food to paying our bills.

Advantages of HCI technologies are that once they have been taught something they can perform the similar task of Human beings but more accurately and very fast as that of humans. No matter what happens to them they stick to their learned basics.Internet, PC and web browser were three biggest creations of HCI without these three our present would not have been achievable

Imagine a future where interfaces are personalized to your needs and can appear anywhere. A future where you actually converse with computers rather than poking letters on a screen.

This is the assurance of today’s most breathtaking practical applications . And as someone who has worked in UI Design for the last decade and taught a course on the topic, I’m excited to see how close we are forthcoming to a more interactional future.

A future in which we need not carry our phone in our pocket and it can fly in the air following our Geo location or it can walk with us on the road and talk to us on any topic. We have so much expectations from future technologies and all can only come in action if we truely work on our HCI and HRI.

We conclude that to design a worthy human computer interaction, we have to appropriately elect the suitable style of interaction, kind of interface to adequate with the class or group of users.

We have shown how to use human computer interaction model in the case of human-robot fundamental interaction, this us access to benefit from advancements accomplished by the HCI organisation.

This research suggests a theoretical support in the area of human computer interfacing in designing academic supportive devices. 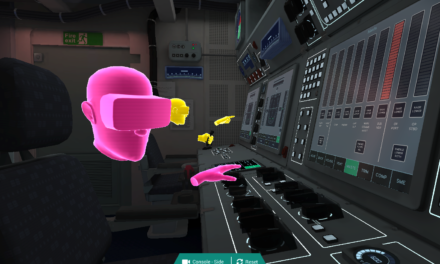 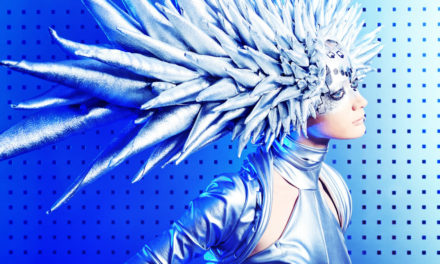 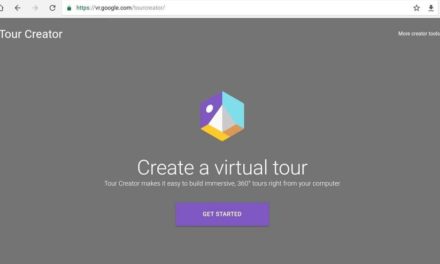