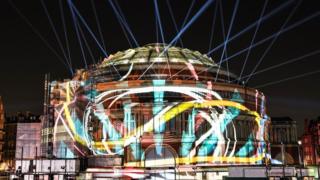 For the first time this summer, the BBC Proms is holding an event entirely in VR. Produced by BBC VR Hub, Nothing to be Written commemorates the centenary of the First World War and was created by composer Anna Meredith with 59 Productions – the Tony Award-winning company of artists behind the video design of the Opening Ceremony during the London 2012 Olympic Games.

The experience conveys the atmosphere of hallways across the United Kingdom during that time, when families and friends patiently waited for any news from loved ones while violence raged in the trenches. The hope of the project is to help shed a light on some of the lesser-known stories of “the war to end all wars,” as well as the various forms of communication that kept soldiers in touch with their loved ones throughout the grueling campaign.

The music featured in this 25-minute VR experience was recorded live on the First Night of the Proms, and captured in 360° sound with high quality ambisonics. This new work for orchestra, choir and projections explores the varied forms of communication from the front lines. Its second movement, entitled ‘Field Postcard’, forms the basis of the VR experience, drawing on the talents of both the BBC Proms Youth Ensemble and the National Youth Choir of Great Britain, alongside the BBC Symphony Orchestra under the baton of their chief conductor, Sakari Oramo.

Broken into two parts, Nothing to be Written is a seven minute experience highlighting the incredible importance of field postcards, the primary form of communication for soldiers during the war, and a 25-minute musical experience showcasing Anna Meredith’s full score of Five Telegrams.

As the music plays, the walls and geometry of the building morph and change.

“You find yourself alone in this spectacular space. There is a reverent hush alive with possibility. The space feels real, but heightened. As the music begins, the hall begins to transform in response to the music. The architecture around you shifts and changes, becoming a canvas on which the music is painted.” (Lysander Ashton, Director of 59 Productions) 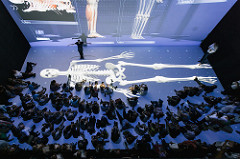 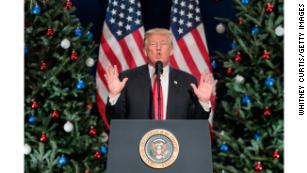 All tweets belong in the Library of Congress

Tools and resources to measure impact 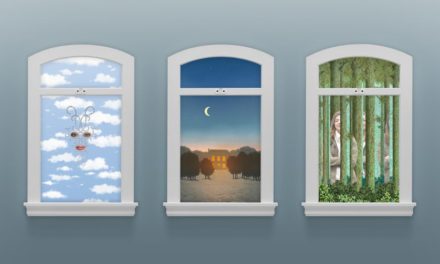