Rarely seen works of art and archaeological remains are among the historical treasures being revealed online for the first time.

English Heritage has worked with Google to create walk-around online images of 29 sites across England.

They include Tintagel Castle in Cornwall, with its links to King Arthur, and a Cold War bunker in York.

A largely-unseen vast 1820 painting of the Battle of Hastings by Frank Wilkin at Battle Abbey private school is now able to be viewed online.

People can also get 360 degree views of the elaborately decorated Durbar Room at Osborne on the Isle of Wight and of the terrace of the stately home loved by Queen Victoria.

Google’s Street View is also allowing people to remotely explore the labyrinthine corridors and workshops of the Victorian J W Evans silver factory in Birmingham, normally only open to the public for pre-booked guided tours.

And for the first time, people will get to see in detail Antonio Zucchi’s 18th Century ceiling paintings at Kenwood House, London, and the 17th Century “Elysium” ceiling at Bolsover Castle, Derbyshire, which have been photographed in ultra-high definition.

The technology is also being used to open up a store of 160,000 historical artefacts at Wrest Park, Bedfordshire, revealing items such as a Roman sculpture of the goddess Venus.

The partnership is said to be the first time Google Arts & Culture has worked with a heritage organisation.

Matt Thompson, head of collections at English Heritage, said: “We’ve been able to bring people closer to our historic masterpieces than ever before, open up our storehouses to a global audience, and showcase hitherto unseen artefacts.”

Amit Sood, director of Google Arts & Culture, said it was “proud to share these wonders and stories with a global audience”. 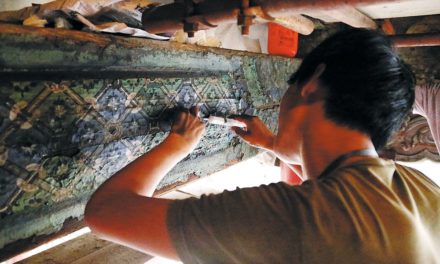 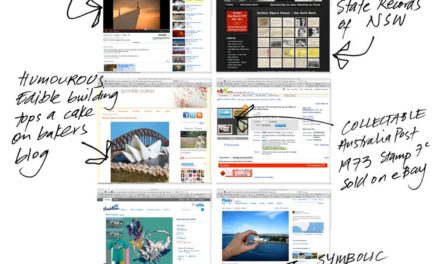 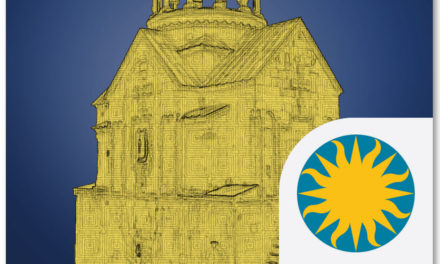 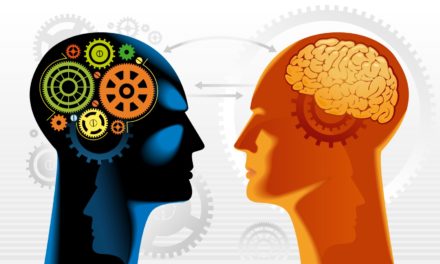 The combined use of VR and EEG : An effective tool to understand daily language comprehension