In 2014, the GNA rebranded, created a website, and upgraded into a 21st century archive repository, housing a combination of physical, digital and born digital records. Its next challenge was to select a system that could be used to permanently preserve and protect the archive’s valuable long term digital records as they transitioned from a traditional, paper records archive. The digital archive includes thousands of World War II evacuation records, images of the great seal of Gibraltar of 1502, several famous paintings and an important cartographic collection. The GNAs hold 1.5 Km of linear storage for a territory only 10 square kilometres.

Dr. Joseph Garcia, Deputy Chief Minister of Gibraltar, said: “Our National Archives is a crucially important set of archives that celebrate Gibraltar’s identity as a nation. Its contents, those maps, documents, photographs or other artefacts, give us a tangible expression of our history. It is these archives that will forever bring that history to life for Gibraltarians.”

Anthony Pitaluga, Head of the GNA, said: “We had already taken steps towards the modernisation of the archive with the introduction of digitised and born digital files, and also the new website. One of our key objectives was to make sure that files were safely preserved and easily accessible.”

GNA chose Preservica’s Cloud Edition, hosted on AWS, for its ability to fulfil all requirements for best practices in the intake, processing, safe storage, management, and provision of access to Gibraltar’s rich digital archive. In addition, using a preservation and access system that is hosted in the Cloud meant that the archives did not need to purchase local servers, storage, or need local IT, which made it a very cost-effective and affordable choice.

Using Preservica, the archives built a searchable database, and entered and ingested over 200,000 records. These include items of great historical and social importance, such as first hand testimonials from citizens who lived through WW2, and a 16th-century petition from the citizens of Gibraltar to the King of Castile, now Madrid.

“The Preservica team were brilliant,” said Anthony. “The concept of the software is clear to me, and the team were always on hand if ever we encountered any issues.”

Mike Quinn, CEO of Preservica, said: “We’re delighted, especially during Gibraltar’s sovereignty referendum 50th anniversary year, to enable the GNA to preserve its long-term digital records for the benefit of the Gibraltarians both present and future with Preservica Cloud Edition. Preservica look forward to supporting the GNA as it expands its operations and digital preservation programme.” 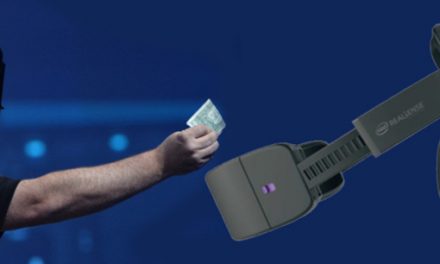 Virtual Reality in the heart of the netherlands 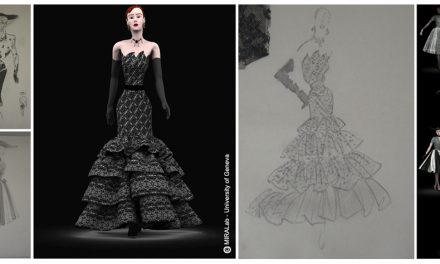