Experience Civil War warfare with the American Battlefield Trust’s new virtual reality series. A new immersive storytelling approach puts you back in time as you navigate in 360 degrees how it may have looked, felt and sounded to be soldier in a late-war trench.

The American Battlefield Trust has long worked to educate people in a variety of ways in hopes of opening up windows of understanding and potentially transformative experiences. Through battlefield tours and events, videos, media stories, on-site interpretation, 3D photography and standard articles. But most of these approaches lack the same potential to put people back in time as does virtual reality (VR). The VR experience is a different form of storytelling that puts the viewer in the scene.

To employ this still-new technology, ABT partnered with Wide Awake Films from Kanas City and Robert Cloutier (for additional 360 animation—in this case flying cannonballs) to produce four short films that would give an idea of what “regular” experiences might be for Civil War soldiers and civilians. Wide Awake used professional actors and created the sets (including the trenches) on a Kansas City-area farm.

Credits
The American Battlefield Trust is dedicated to preserving America’s hallowed battlegrounds and educating the public about what happened there and why it matters today. The nonprofit, nonpartisan organization has protected more than 50,000 acres associated with the Revolutionary War, War of 1812, and Civil War. 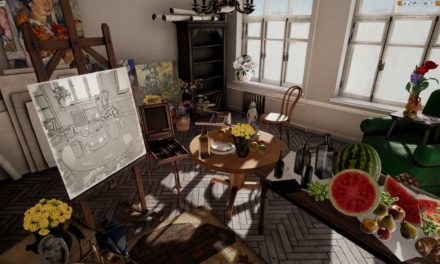 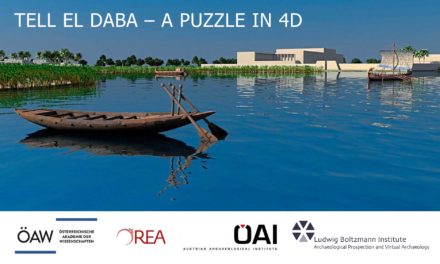