Buckminster Fuller   has created already in the middle of 20th 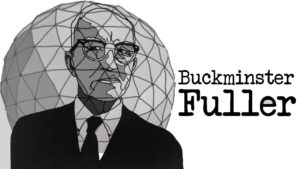 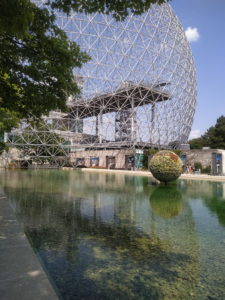 gn and engineering, changing already in the middle of the 20th century the way we see the world . He also developed numerous inventions, mainly architectural designs, and popularized the widely known geodesic dome. Carbon molecules known as fullerenes were later named by scientists for their structural and mathematical resemblance to geodesic spheres. The geodesic domes are famous for their resistance and lightness

One of these structures, created  in 1967 has been converted into an environmental museum of Montreal.  BIOSPHÈRE,ENVIRONMENT MUSEUM

In addition to the the various interactive multimedia applications , concerning the environment, the climate change, the weather, such as This is not an umbrella: the science and art of weather 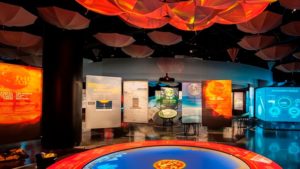 another very interesting immersive installation has been developed achieving the NUMIX 2016 award for Best Museum Production: 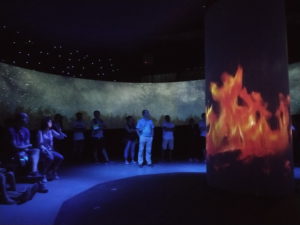 It consists of an immersive projection of artificial mixed reality. Besides the projection the dark room is receiving artificial snow, rain and wind during the experience. Quite a challenge to achieve that with all projectors electronic devices in action and visitors’ mobiles and tablets inside.

However Fuller successors managed to produce a spectacular and sustainable application, fully operational already for 3 years, that meets the standards of the genius creator of the dome where it is located. 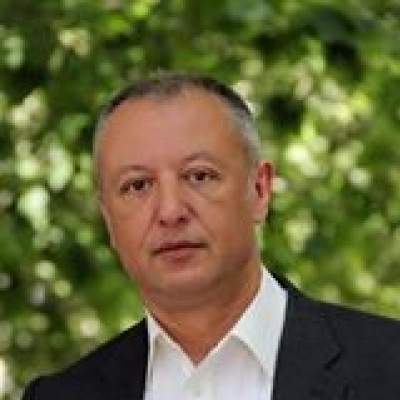 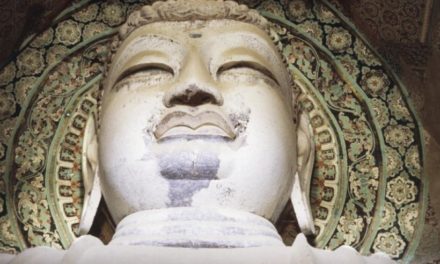 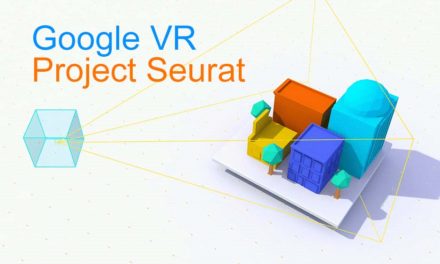 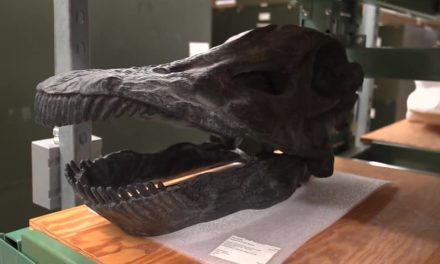