Prominent figureheads in the Philippine revolution, the legacies of Bonifacio and Aguinaldo are often held in the same conversation that includes the other. Though the paths they took diverged from one another, each path lead to the emergence of the Filipino nation.

Encouraged by the warm reception towards the first VR experience, the decision to expand the program was easy to make for the museum. Teaming up once again with I AM CARDBOARD to recreate this pivotal point in history, visitors using the 360 goggles will get to immerse themselves in the defining moments of Bonifacio and Aguinaldo’s stories.

“In this 2nd in the series of Diorama VRs, like a fly in the wall, we are privy to the backstory of the complex road to independence where all is not what it seems. That’s what’s great about VR immersive technology. It heightens empathy.” says Mariles Gustilo, Ayala Museum’s director.

This expansion brings four static scenes from the Ayala Museum dioramas to life that charted the course of Philippine History: the Cry of Pugad Lawin, the Tejeros Convention, the Trial and Execution of Andres Bonifacio, and the Declaration of Philippine Independence; all leading towards the birth of the Filipino nation.

Renowned historian Prof. Ambeth Ocampo was once again brought on as the main consultant for the VR expansion.

On why those events in history were chosen for VR, he says,

“These are controversial events in Philippine history, one that encourages an emotional rather than historical response. VR makes the viewer revisit the past to see two heroes with two paths to the same objective: freedom. It underscores the sad reality that the road to nationhood is not clean and clear-cut as we would want it to be. So by going back into the past we learn about human nature, we learn about the sacrifices made to become the nation we can be.”

The expansion of its virtual reality efforts is just another way the museum recognizes the importance of the digital experience in enhancing the traditional features of the museum. It is the museum’s way of saying that history need not be stuck in the past. It can go beyond books, monuments, and static figures in dioramas.

As emphasized by Ayala Foundation president Ruel T. Maranan, “Through the virtual reality experience, Ayala Museum encourages people to journey back in time, revisit our roots as a country, and learn lessons from the past that are still relevant to the present.” 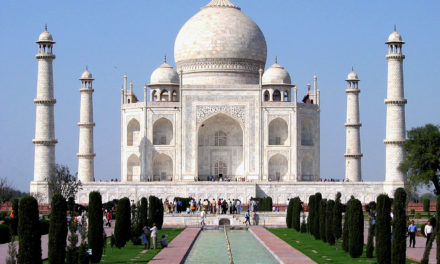 Tour famous sites and landmarks around the world 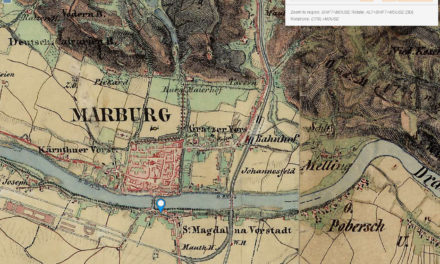 Man on a mission to establish history museum in Sarasota 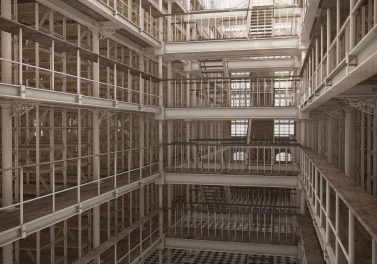