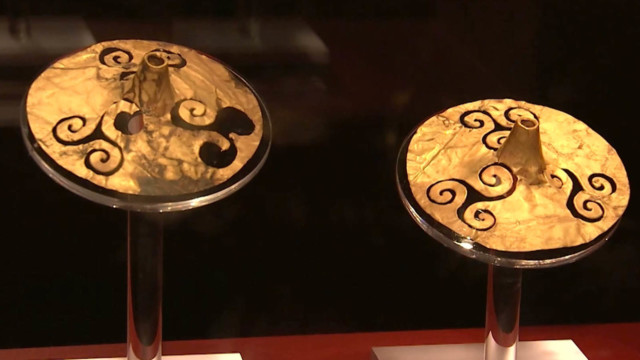 Museums around the world are celebrating International Museum Day, and in China, museums are seeing a surge in popularity. In 2008, the country started offering free admission at more of its museums, leading to a huge jump in attendance at some facilities.

With the number of visitors on the rise, many museums are looking for new ways to bring the past “to life” for visitors.

Zheng Yibing shows us how a museum in Sichuan is using technology to accomplish that goal.

A mysterious totem and a gold foil featuring the sun and immortal birds, are just some of the features at the Jinsha Site Museum.

“It was unearthed in 2001 in Jinsha, in Chengdu,” explains Zheng Manli, Deputy Director of Jinsha’s Research Department. “And through archaeological studies, we deduced it was a totem for worshipping the sun.”

The gold ornament is just one piece among more than 5,000 gold, jade and ivory works at the museum. They belong to an ancient civilization named Shu in Chengdu.

All the artifacts in Jinsha were found at this site. The pits are well-preserved and provide a look into the past more than 3,000 years ago, when ancient people here prayed to heaven and earth for peace and contentment.

Studies show the site was used for offering sacrifices. Tons of ivory works have been identified.

Archaeologists say the discoveries here tell them a lot about the history of Shu. Relics from a site named Sanxingdui, dating back four to 5,000 years, include traces of sun and immortal birds.

But, visitors may find it difficult to understand what the artifacts and scripts mean.

Now in Jinsha, thanks to technology, virtual and augmented reality are helping to unlock ancient mysteries. Even for archaeologists, these are improvements.

“This helps us better understand the reconstruction of the past, the way of life, how people in the past built structures, or the artifacts, how they appeared in this area,” said Ramsi Shoocongdej, Associate Professor at Sipakorn University of Thailand.

The museum said it’s trying to integrate technology to improve the experience for visitors. For them, solving the mystery of the ancient totem is appealing, but getting more people to understand it is more important. 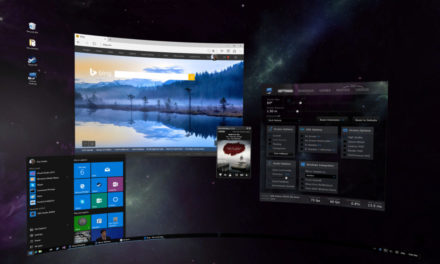 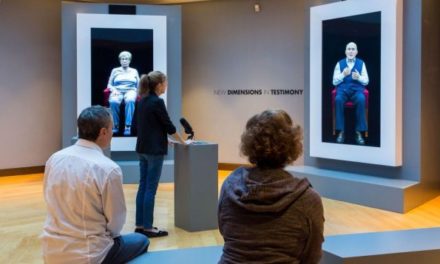 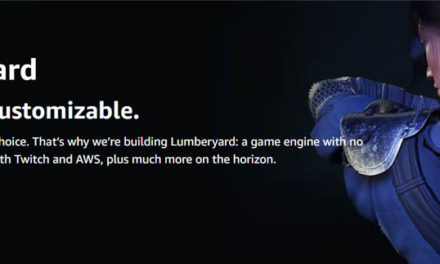 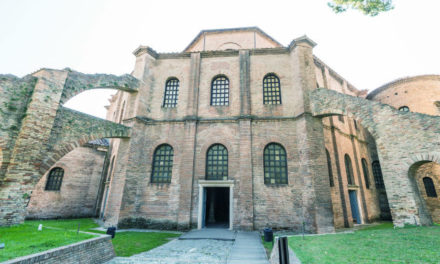