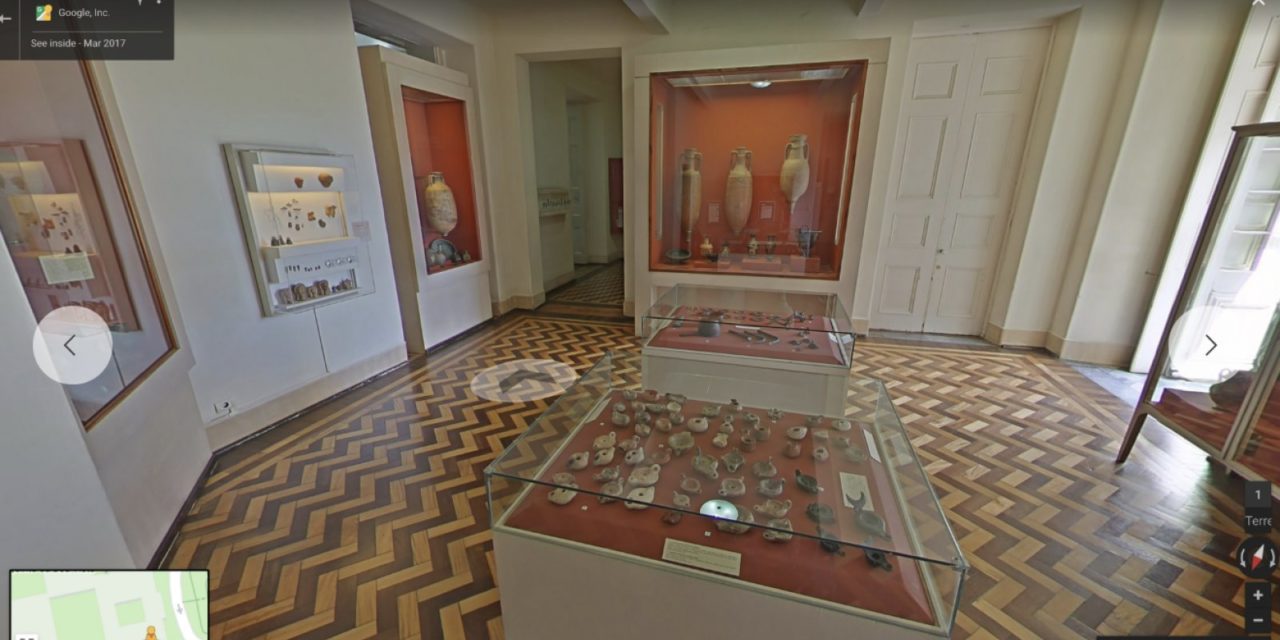 A couple of years before a fire devastated the National Museum of Brazil in Rio de Janeiro in September, Google’s Arts and Culture team started working with the museum to digitize the collection. Just a few months after the inferno, Google has reopened the museum’s doors — albeit in a virtual form using Street View imagery and digital exhibits.

The museum and Google were already planning to make the collection available to view online before the incident. Of course, no virtual tour could ever truly replace a physical museum, nor the estimated 20 million artifacts that the blaze destroyed. But tools such as 3D scanning, hi-res photography and virtual and augmented reality can offer some form of protection to items of historical value.

We’ll never get back the natural history exhibits (including dinosaur fossils and the oldest human skeleton ever found in the Americas) lost in the fire — researchers have recovered around only 1,500 items so far. Digitization projects such as Google’s will provide at least some way of preserving historically significant items for future generations should disaster strike. 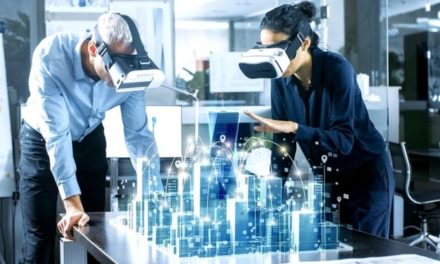 Virtual reality as sharp as the human eye can see? 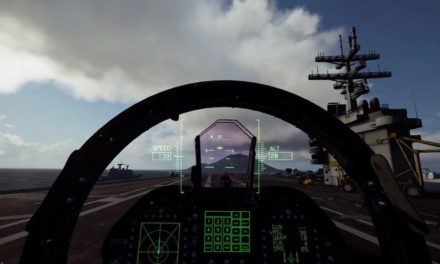 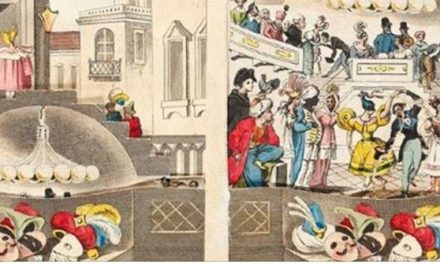 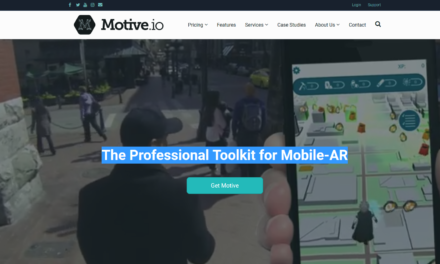