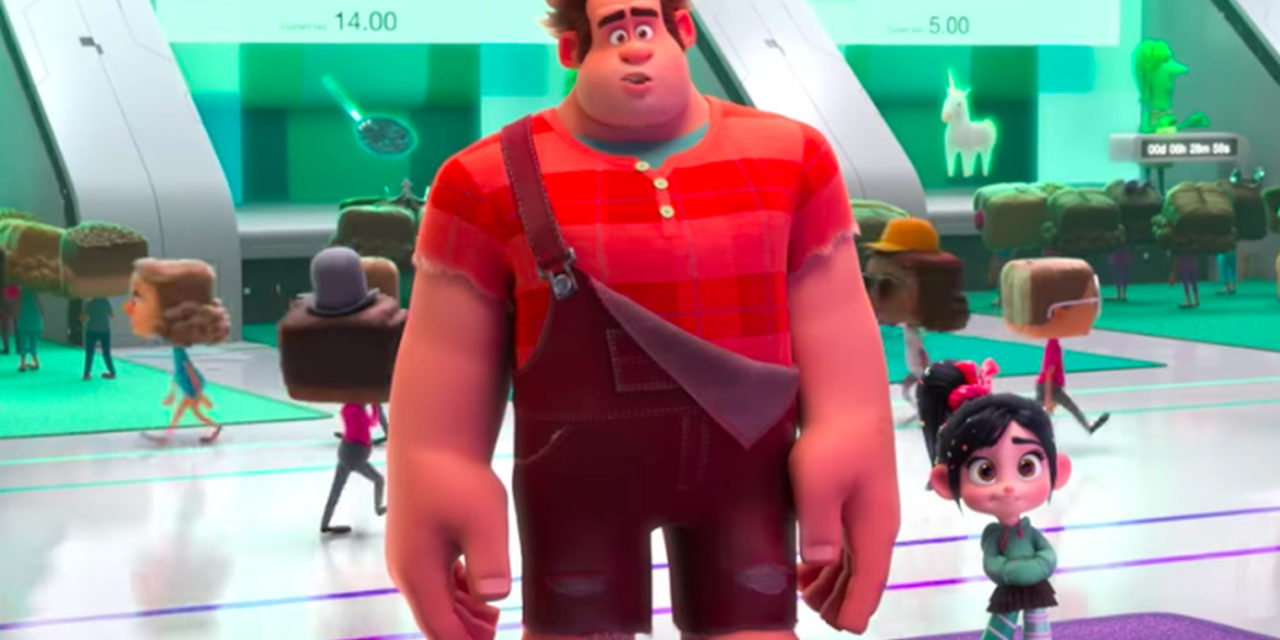 Virtual reality arcade The Void is partnering with Lucasfilm and Industrial Light and Magic’s immersive entertainment wing ILMxLAB to develop a new slate of experiences based on Disney and Marvel Studios properties, with the first, Ralph Breaks VR, debuting this fall.

The company describes its games as “hyper-real” experiences, in which players don headsets, haptic vests, and backpack computers to dive right into the world of the game. FastCompany reports that the partnership will include five new games —the first of which is Ralph Breaks VR, and that another game “based on an undisclosed Marvel movie” will premiere next year. The company debuted Ghostbusters: Dimensions just before the rebooted film by Paul Feig hit theaters and released Star Wars: Secrets of the Empire last winter.

The continued partnership with Disney doesn’t come as a surprise: the company invested in the VR startup last summer. The Utah-based company also announced plans to expand to nine additional cities, and indicated that it’s interested in expanding globally. 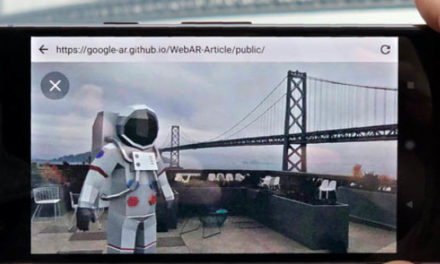 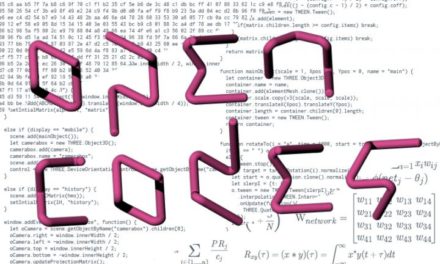 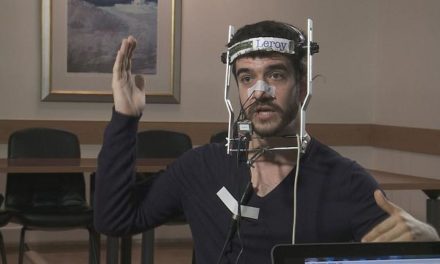 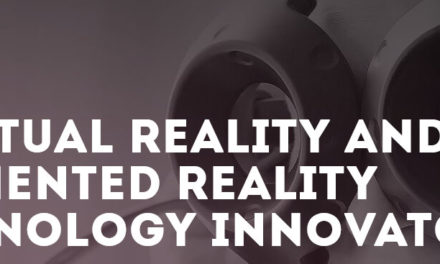