Winners of the Heritage in Motion Awards 2018 announced 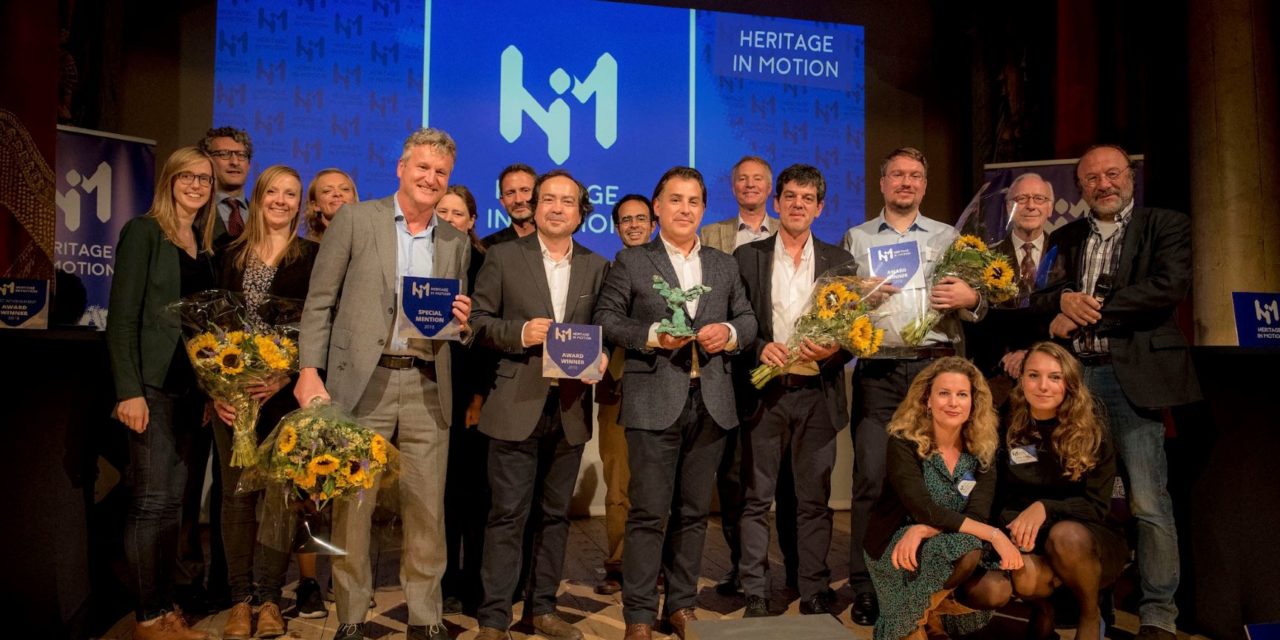 2 other category winners were also announced during the annual conference of the European Museum Academy, this year held at the Museum Den Gamle By in Aarhus, Denmark.

Heritage in Motion is an annual multimedia competition on themes related to Europe’s cultural and natural heritage for the creators and users of films, games, apps and websites. It celebrates the best multimedia achievements and products, engaging the public with Europe’s outstanding heritage in all its forms.

The Jury was unanimous in declaring M&A Digital as the winner of the Best Achievement Award.
“‘The Roman heritage: PO.RO.S – Museu Portugal Romano em Sicó” is an innovative space, using archaeological objects and the latest technology, it’s possible to travel in time and discover everything about the men and women who have changed this territory forever.

Jury: “The strength of this project lies in the innovative, well balanced and public friendly combination of techniques.”

The other winners are:

Heritage in Motion is a joint initiative of the European Museum Academy and Europa Nostra and is empowered by Europeana.

The European Museum Academy (EMA) is a non-profit foundation representing museums at the European level. It has members in 38 countries. The EMA is engaged in developing researches in the field of museum innovation, stimulating new ideas and experiences and offering its services as an incubator for new talents and new programmes in order to improve the quality of museum services and of museological discourse at the European level”.

Europa Nostra is the European federation of heritage NGOs which is also supported by a wide network of public stakeholders, private companies and individuals. Covering 40 countries in Europe, it is the voice of civil society committed to the safeguarding and promotion of Europe’s cultural and natural heritage. Europa Nostra celebrates excellence through the European Union Prize for Cultural Heritage / Europa Nostra Awards. It campaigns to save Europe’s endangered monuments, sites and landscapes, in particular through ‘The 7 Most Endangered’ programme. It also contributes to the formulation and implementation of European strategies and policies related to heritage, through a structured dialogue with European Institutions. Heritage in Motion is one of the Joint Ventures covered by Europa Nostra’s network project ‘Mainstreaming Heritage’, which has the support of the Creative Europe programme of the European Union.

TO FIND OUT MORE 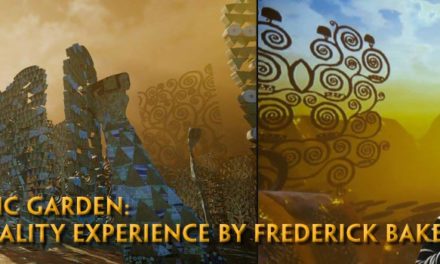 KLIMT’S MAGIC GARDEN at the Museum of applied Arts, Vienna 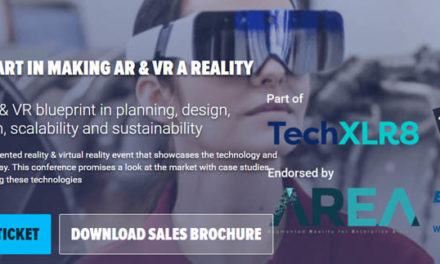 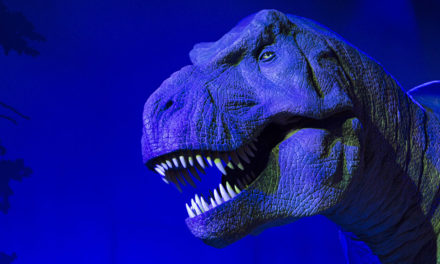 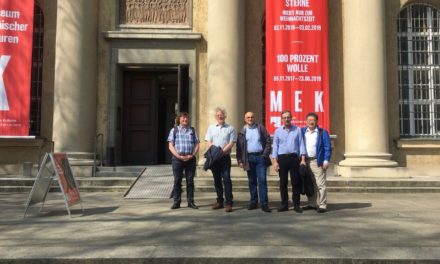