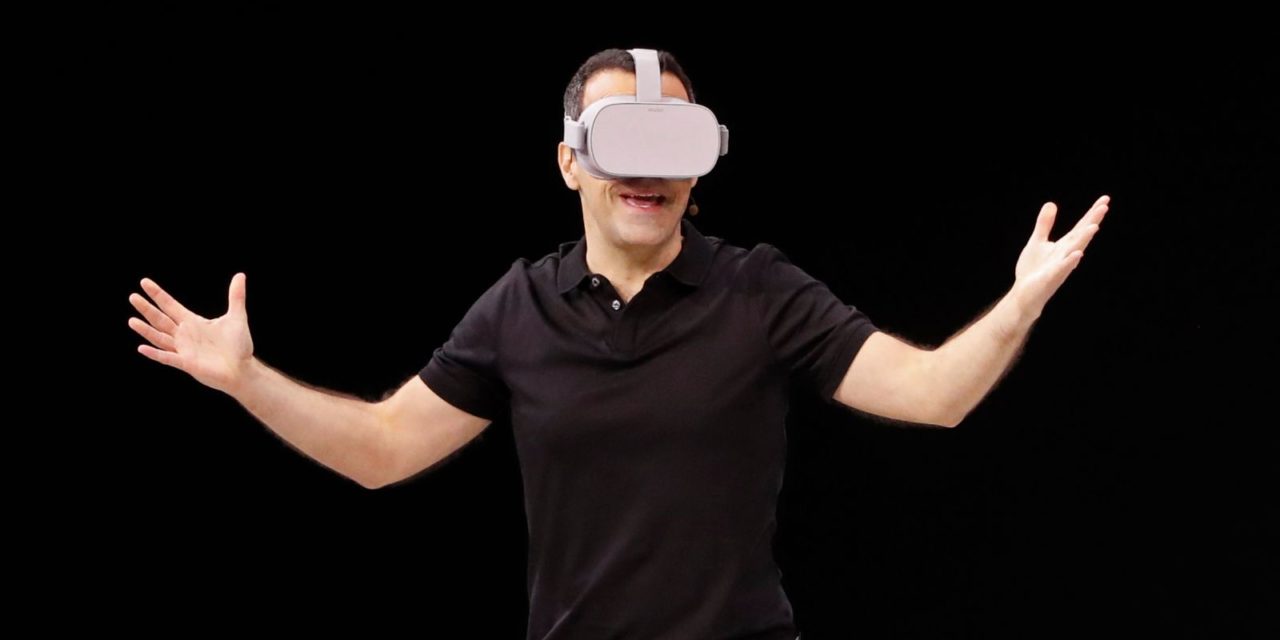 This week, the video-game industry descends upon Los Angeles for the annual E3 (Electronic Entertainment Expo) convention to show off the latest gaming hardware and software. Although the festivities officially begin June 12, many of the larger companies held press events Sunday and today to ensure everyone is talking about their latest products as the show floor opens.

One of the trends that has dominated E3 over the last few years has been virtual reality. Since Facebook’s Oculus and HTC released their first proper consumer-ready VR headsets in 2016 (followed swiftly by Sony later in the year), it’s felt like we’ve been on the cusp of a future envisioned by science-fiction writers for years, where we could drop into immersive virtual worlds as we pleased. But, in reality, the early experiences were awkward at best, often dull, and occasionally quite nauseating.

These early headsets had to be wired into powerful computers or video game systems to work, meaning you couldn’t stray far from where you started, or you’d risk wrecking your setup. Some, like the HTC Vive, required a bit of home remodeling to install the sensors that tracked you as you moved about, and others, like the Oculus Rift, couldn’t actually track you, meaning you had to sit still in your immersive-world gaming. But late last year, companies started to introduce systems that didn’t require a connection to a computer, or installing any sensors. All you needed was a headset, a controller, and a wifi connection.

Quartz recently spent time with two of these systems, the $200 Oculus Go, and the $400 Lenovo Mirage Solo (built on Google’s Daydream VR platform). Both are self-contained systems that run off of internal processors and storage, and each has their benefits and drawbacks. The Oculus Go, for example, is a far comfier headset for extended periods of gaming, but the Mirage Solo has what’s called inside-out tracking, which allows the headset to see the world around you, letting you move through it as you play without bumping into anything.

But in both cases, the novelty wears off quickly. The headsets are far more convenient than their predecessors, but also less powerful. They run on processors often found in smartphones (not the high-end chips required to run the gaming computers Oculus and HTC required for their original systems), and they’re still plagued by the same issue that has dogged the industry as long as it’s existed: there just isn’t that much to do in VR. Yes, you can chat to the cartoon floating torso and head of your friends in Facebook Spaces, or you can watch Netflix in a fake home theater; or you can play some games where you try to shoot down random objects flying at you. Because of the smartphone-level innards of these headsets, the graphics are often far blockier and cartoonish than games optimized for the older headsets.

But this year’s E3 might show us what the near future may hold. Oculus is preparing to show off Stormland, a new open-world virtual reality game that looks like it could be an immersive version of a Zelda game, but with robots. Although details are still quite thin, it looks like exactly the sort of game many had hoped for when VR systems were first announced. It’s a regular video game, except instead of experiencing it on a screen, it’s all around you.

Others are expected to announce similarly in-depth titles. Bethesda Softworks, the company behind massively popular games like the Fallout and Elder Scrolls series, announced two new VR games June 10, including a VR rendition of the original first-person shooting game that kicked off an entire gaming genre, Wolfenstein.

It’s often the case that one truly amazing game can spur game console sales. The original Halo game helped turn Microsoft’s Xbox into a gaming powerhouse; Wii Sports made the Nintendo Wii one of the most popular consoles of all time, and the new Zelda game has made the Nintendo Switch a success.

Whether or not a game announced at E3 finally spurs the VR gaming revolution, analysts are predicting a boom soon. Researchers at PwC are expecting VR to be a $7 billion industry by 2022, and that there will be as many active headsets in the US as there currently are Netflix accounts—around 55 million. (Right now, estimates suggest about 1 million headsets are being sold per quarter globally.)

But it seems unlikely that today’s headsets will be the ones we’re using for tomorrow’s games—the technology just isn’t quite there. A game like Stormland will require a power processor and graphics card, well beyond what’s in the wireless systems of 2018. But if users are stuck connected to PCs like that, it will limit how fun they can be: the illusion of an immersive world falls apart really quickly when you trip over a cable and yank your headset off your face. 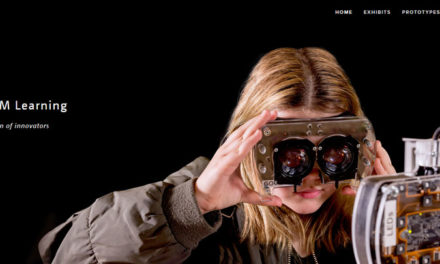 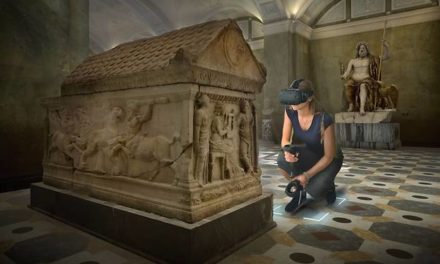 Immersive Virtual Reality experiences at the National Museum of Singapore 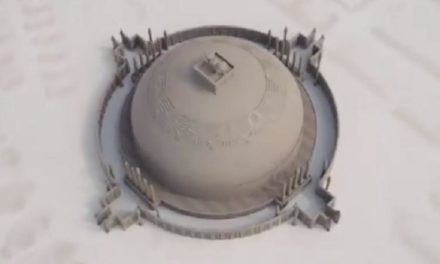 Take a virtual tour of the Great Shrine of Amaravati, an ancient Buddhist monument 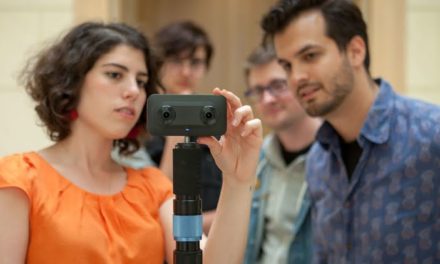