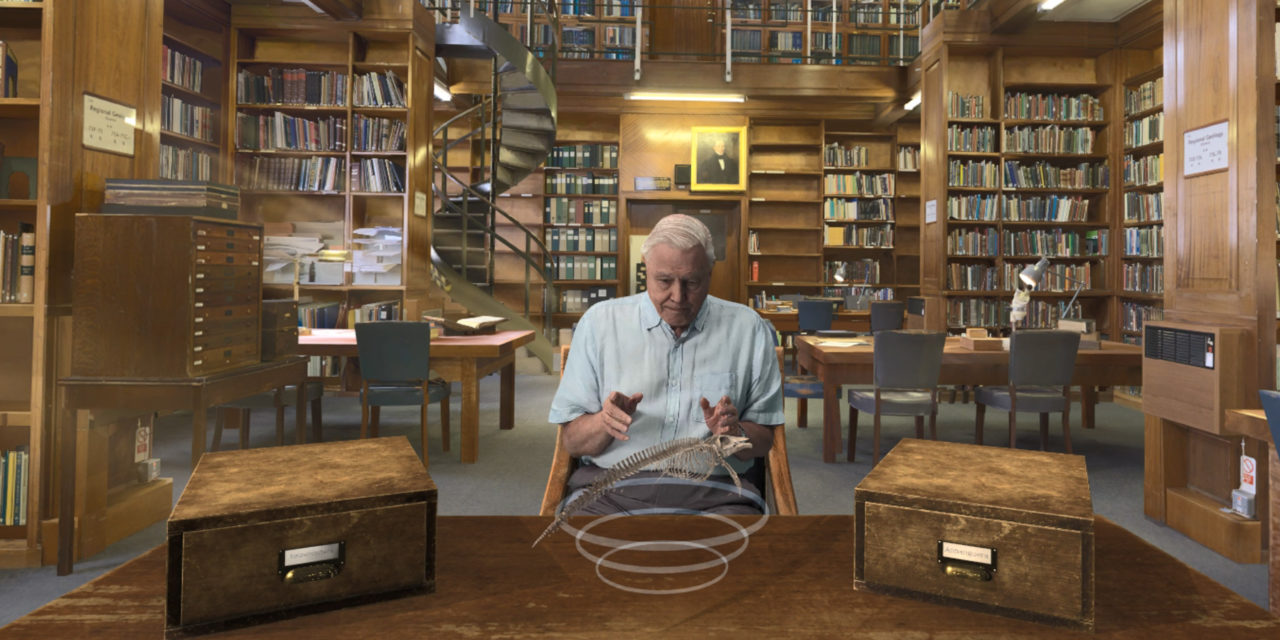 Sir David Attenborough first lent his silky narrator’s voice to the medium of VR when he teamed up with London’s Natural History Museum for a special exhibit on the earth’s prehistoric oceans. And now, several years later, the institution and Sir Dave have collaborated once again on a VR experience commissioned by European media-and-telecommunications company Sky.

Hold the World offers an interactive look at a few of the museum’s more interesting specimens, from the huge blue whale skeleton that hangs in the building’s main entrance hall down to a tiny rat flea. Naturally, there’s an educational aspect, with a lifelike hologram of Attenborough telling you all about the artifact as if he were sitting right there. But there’s a catch: You’ll have to be a Sky customer to try it out when it launches this spring.

A ton of tech went into developing all the different parts of the experience. The nine specimens featured in Hold the World were scanned to create the high-fidelity 3D models you interact with. Using whatever VR controllers you have at hand, you can pick them up, enlarge and shrink them with the equivalent of a pinch-to-zoom gesture, and move them around to get at the focal points that trigger classic Attenborough explanations of what you’re looking at. You can also bang them on the table in front of you for a satisfying crack if you’re childish like me. When you’ve finished the lesson portion, the skeletons and fossils come alive in a sort of finale, where they appear as animated, life-size versions of what you had in your hand a second ago.

You can theoretically spend as much time as you want in these hidden parts of the museum, but rush through it and you can see all there is to see in about 20 minutes. That’s not to say those 20 minutes aren’t engaging and informative, with Hold the World certainly offering some educational-meets-entertainment value.

Presentation video can be seen here. 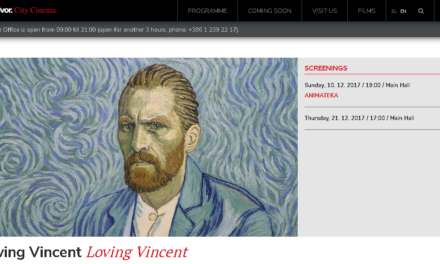 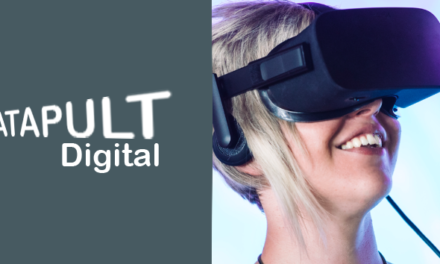