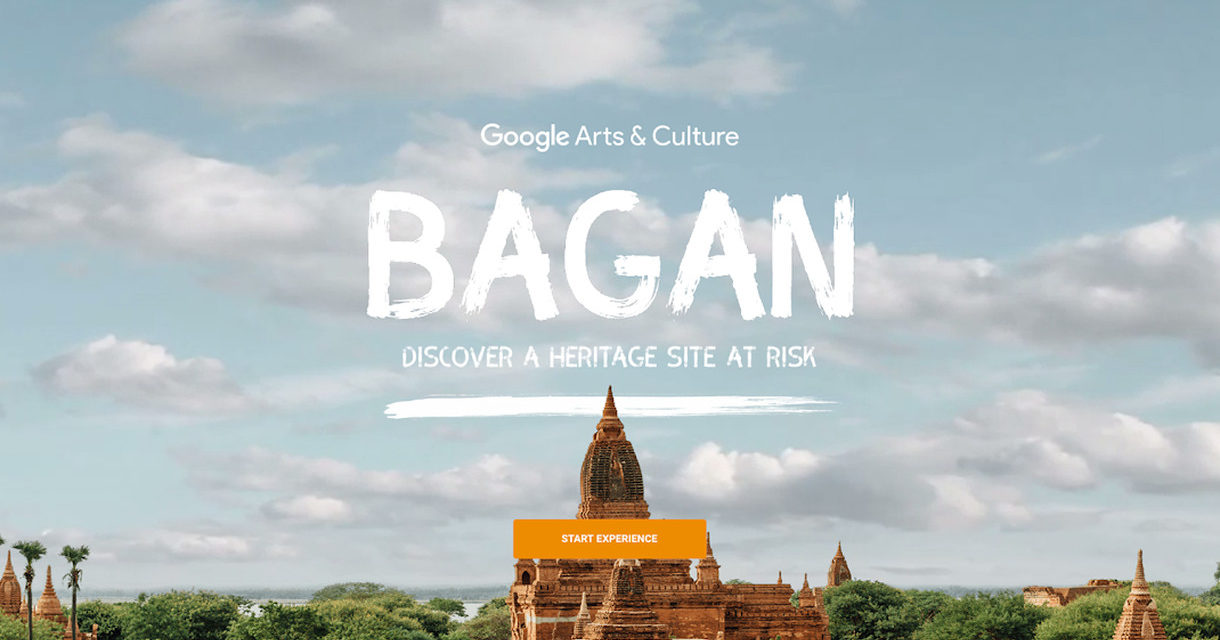 Google has partnered with 3D laser scanning nonprofit CyArk to help preserve historical sites around the world that are at risk of irreversible damage or total erasure due to human conflict and natural disasters. The joint effort, called the Open Heritage project, will use CyArk’s laser-scanning technology to capture all the relevant data at a historical site needed to re-create it virtually, so it can be preserved and explored online either on a computer, through a mobile device, or while wearing a virtual reality headset.

“With modern technology, we can capture these monuments in fuller detail than ever before, including the color and texture of surfaces alongside the geometry captured by the laser scanners with millimeter precision in 3D,” Chance Coughenour, a digital archaeologist and program manager with the Google Arts and Culture division, said in a press release. “These detailed scans can also be used to identify areas of damage and assist restoration efforts.” Google Arts & Culture, which first went live back in 2011, is the company’s platform for helping preserve and make accessible art from around the world. The division started with a focus on partnering with museums to bring art works online alongside Street View-style walk-throughs of famous museums. It has since expanded its focus to many different types of art and culture, as well as interactive media like VR tours and other educational tools.

CyArk, an Oakland, California-based nonprofit, was founded in 2003 as a humanitarian and cultural outlet for technology that creator Ben Kacyra developed as co-founder and CEO of Cyra Technologies, a Bay Area company that makes a laser mapping, modeling, and CAD product used by architects, engineers, and construction firms. Kacyra says he was inspired to create CyArk using Cyra’s laser-mapping technology after seeing the Taliban destroy 1,500-year-old Buddhist statues in Bamiyan, Afghanistan, back in 2001.

It’s that type of destruction of ancient culture that Kacyra is concerned about, and CyArk’s mission is to capture historical monuments and sites before they befall a similar type of tragedy. The company does so by using more advanced versions of the original laser-scanning system Kacyra helped pioneer at Cyra, as well as high-resolution photography captured by drones and DSLR cameras.

One such site is the Ananda Ok Kyaung temple in Bagan, Myanmar, which suffered damage during an earthquake in 2016. CyArk managed to laser map the site prior to the disaster, and now an interactive 3D tour through the temple serves as one of the experiences it’s launching with alongside Google with the Open Heritage initiative. Alongside the Ananda Ok Kyuang temple are 24 other locations from 18 countries around the world. Other locations include the Al Azem Palace in Damascus, Syria and the ruins of the Mayan city of Chichen Itza in Mexico.

“For many of the sites, we also developed intricate 3D models that allow you to inspect from every angle, using the new Google Poly 3D viewer on Google Arts & Culture,” writes Coughenour. “Over the past seven years, we’ve partnered with 1,500 museums from over 70 countries to bring their collections online and put more of the world’s culture at your fingertips. This project marks a new chapter for Google Arts & Culture, as it is the first time we’re putting 3D heritage sites on the platform.”

Google and CyArk are also planning to release the source data of the models. Researchers and other interested parties will be able to apply to download the data to build applications or to analyze it for ways to help preserve and restore the real-life monuments and sites. The Open Heritage models will be available online and on the Google Arts and Culture mobile apps for iOS and Android. Those mobile apps will also support the VR tours through Google’s Daydream platform. 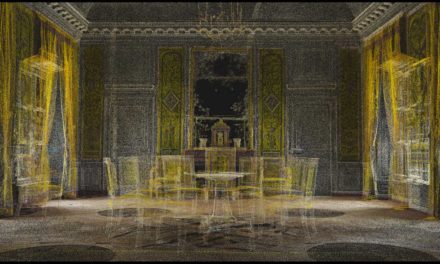 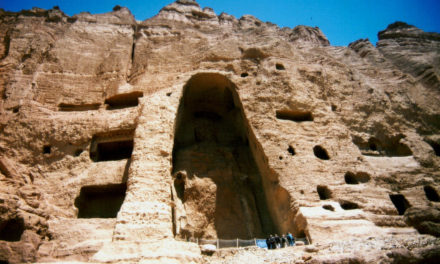 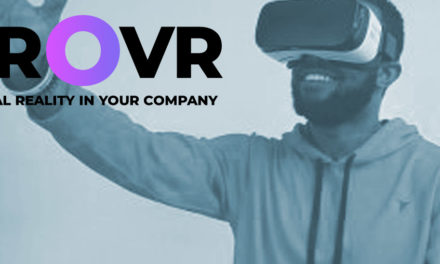