The potential of virtual reality marketing 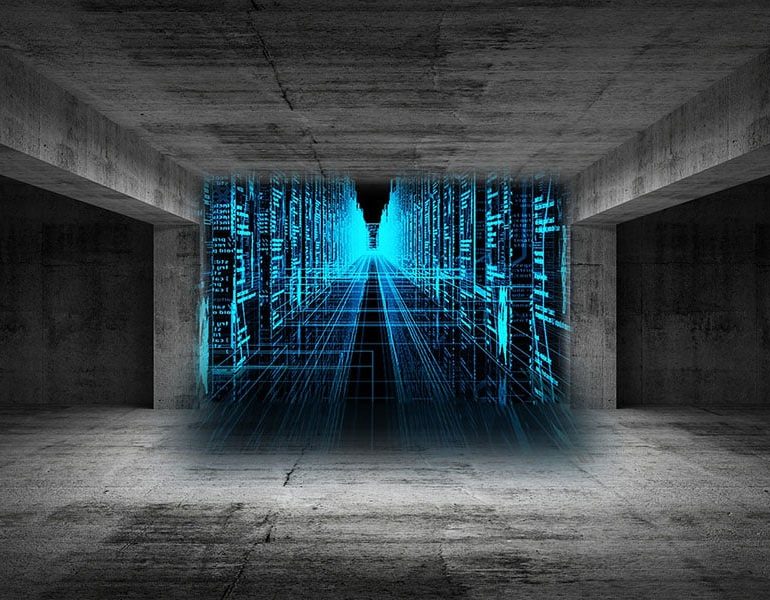 As technology changes, new entertainment platforms are born. When pong, widely recognized as the first true “video game,” was released no one predicted that companies would be spending hundreds of thousands of dollars on video game based advertising less than 3 decades later.

We are once again on the cusp of the widespread adoption of a revolutionary technology. Virtual reality, both as a stand-alone attraction such as the hotly anticipated “Void” virtual theme park, or at-home platforms like the HTC Vive or PlayStation VR, presents a unique opportunity for advertisers, and advertising on these platforms will inevitably become an important aspect of future marketing campaigns.

In this article, we’ll explore a few possible ways VR marketing may become the next big thing in product exposure.

While purveyors of video games and video content may seem like the only companies that could make use of this technology, such a conception is short-sighted. VR tech allows companies that offer experiential products, like ski resorts, theme-parks, automobile manufacturers and others, to build experiences that not only feature their product but demo how it is used while educating the potential buyer on the features that set it apart.

Imagine selling a car your customer is able to test drive from home, or advertising a ski-resort on the other side of the world by letting your potential customer try out the slopes—or at least a high-definition, 3D, video of them — from the comfort of their living room. Regarding the former industry, there is a clear advantage in the form of safety. For instance, learning to drive a manual transmission or operating a low-cost interlock device on your daily commute can be done in a simulator setting rather than the open road.

Virtual content is not limited to video marketing, of course. It can also be used to create immersive video educational content using the same concepts used for virtual reality marketing efforts. Imagine conducting a product demonstration from your home office, to an audience of dozens of participants who can follow along as though they are in the room with you.

Imagine being able to demonstrate your safety product, such as auto-safety equipment like car seats or airbags, by constructing an experience in which a customer or sales representative is able to see how this equipment works through a high definition, real-time, simulation.

VR marketing frees in-depth product demonstrations from their former limitations. In the past, if you wanted to see how a new technology could improve your life or business, you would have to go to an expo or convention and hope the vendor you’re interested in is there with the product you want to try. Not so with VR. With VR, the demonstration can be posted online for anyone to try at their convenience.

Several companies have begun advertising “experiences” on virtual reality platforms. Fans of the previously mentioned The Void, HTC Vive, Oculus Rift, Samsung Gear VR, and PlayStation VR are all likely familiar with these “experience” offerings. Companies are now able to record events, like theater productions, stand-up comedy shows, and concerts, using three-dimensional recording equipment and then they are able to sell these in the same way as they would a stand-alone film, or any other digital download. Nested within these “experiences” is the opportunity to market your product in a unique and immersive environment.

In a lot of ways, this mirrors how video marketing has worked for a generation but allows for a unique spin on a tried and true method of advertising. By placing your advertisement in a 3D experience, or by crafting a virtual ad from scratch, you’re able to not only show potential customers your commercial, you’re able to actually make them the star of the commercial itself.

And this is what makes VR the marketing platform of the future. 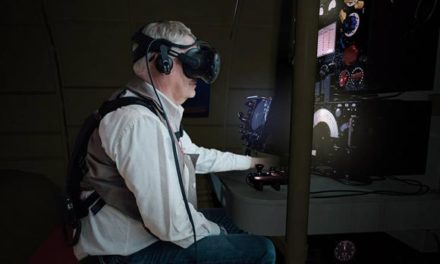 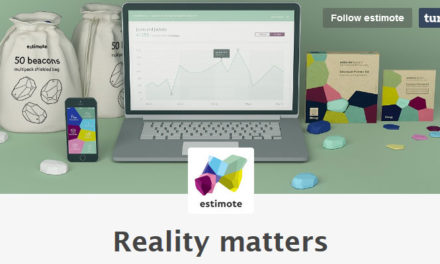 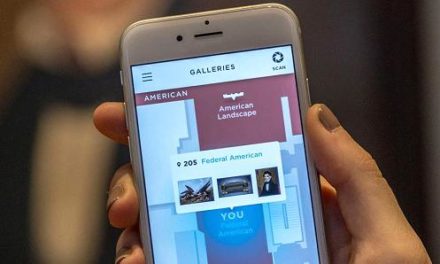 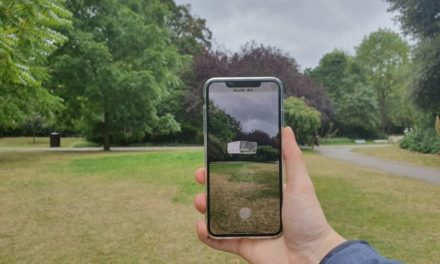