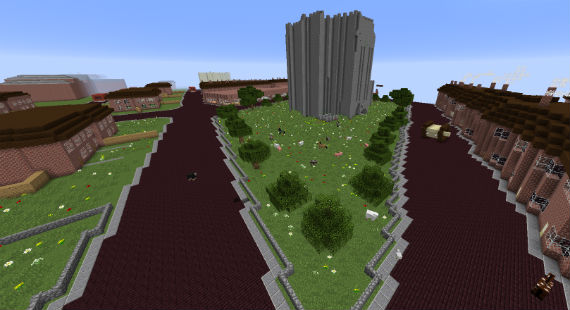 A group of young people came to Crewe Library to celebrate the completion of a project to build ‘Crewecraft’.

The town has been recreated with the popular video building game Minecraft, as part of an educational project, part-funded by Cheshire East Council. CreweCraft, has been supported by a grant from the Heritage Lottery Fund, with an award of almost £26,000 from the Young Roots Programme – a funding stream to help young people aged 11 to 25 explore their heritage – made possible by money raised by National Lottery players.

To celebrate the completion of building Crewe in Minecraft, 13 young people from Crewe and their families went to a celebration event on Saturday which was also attended by  Mayor of Cheshire East, Councillor Arthur Moran.

Using the rich archive about Crewe, through Minecraft, young people learnt about the history of the town as they recreated old buildings and landmarks from old town plans and photographs within a digital world, built to scale.

Cllr Stockton, said: “This has been a terrific project which has truly got young people into the spirit of learning about their heritage in a way that relates to them on an everyday level.“What they have achieved since the programme started shows me that with the right tools for learning and a fascinating subject matter, there’s no ceiling to what they can do. These youngsters should be very proud of their achievements.”

The project is part of the council’s Shift programme, which celebrates and promotes digital learning, skills and development across the borough for all ages. Participants have developed strong team-working abilities and communication skills, while library staff also learnt new digital skills through the Minecraft map. Pupils and teachers from Beechwood Primary School attended sessions to take part and learn about the heritage of their local area.

A completed Minecraft map will be available for young people to explore alongside photographs, video and archive material, at Crewe Library from January. 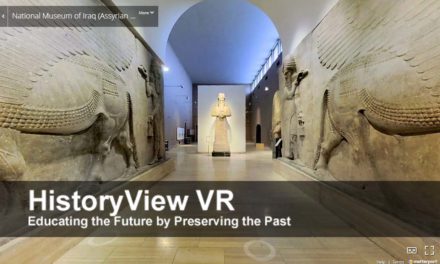 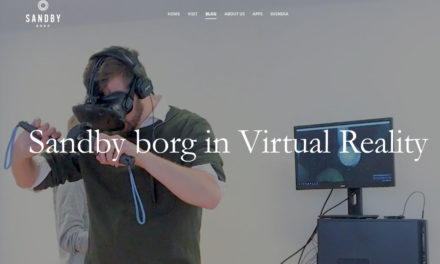 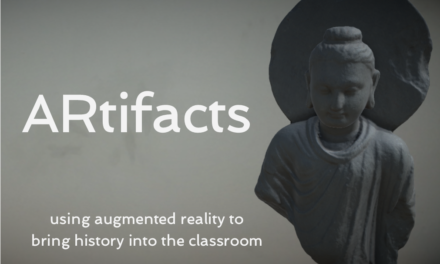 ARtifacts – using AR to bring history into the classroom 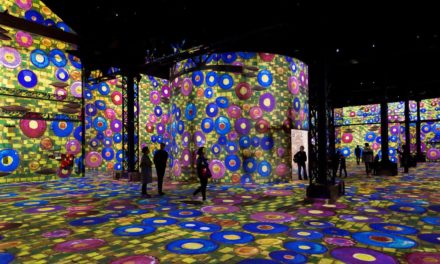