A Benarasi wedding saree that is passed on as a gift from mother to daughter, an old Sikh ‘granth’ (scripture) rescued from the ritual of ‘Antim Sanskaar of birdh beerha’ or funeral of revered/religious books, an heirloom paan-dibbi (a box to store paan) and ittar-daan (a container for attar)…these are some of the objects whose stories are documented in the Museum of Material Memory.
The virtual museum, which launched in September this year, is the brainchild of Aanchal Malhotra, an artist and oral historian, and Navdha Malhotra, a ceramic artist who works in the field of digital communication.
“One of the objectives of the museum is to unfold the history and generational narratives about the diverse traditions, habits, language and geography of the subcontinent while tracing family histories through objects. We hope this museum will stand for an ethnographic archive and research tool of articles of everyday use,” says Navdha.

The idea came to Aanchal when she was researching objects that migrated across the border during Partition on both sides (India and Pakistan) for her book. “People began writing in to know whether I would be willing to visit them to see the objects. Most times, it was not possible for me,” says Aanchal. She hit upon an idea to ask people to submit stories online about the objects that have existed in their families for generations. Navdha further suggested that they widen the time span till the 1970s to ensure a diverse range of objects.

The museum currently features 15 objects (a new one is added every week), and the curators are constantly looking for additions. The exhibits are sourced from family, friends, colleagues, and via social media.

An augmented reality application that brings history to life 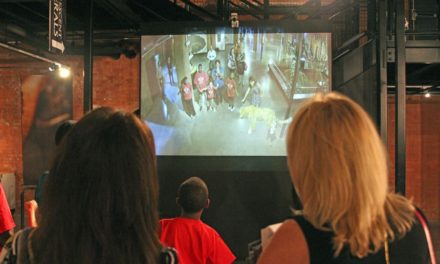 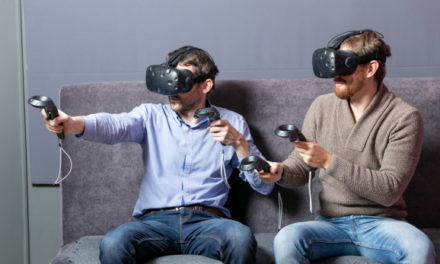 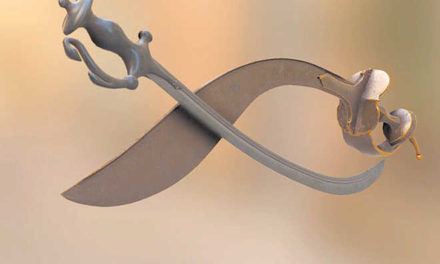