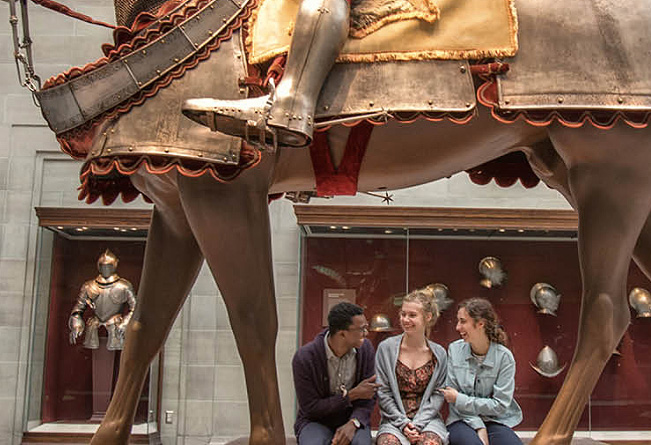 William Griswold, the museum’s director has stated that he wants to increase attendance figures to 1 million per year, up from the current figure of 630,000.

The forward-thinking strategic plan – Making Art Matter: A Strategic Framework for Our Second Century – includes increasing the Museum’s endowment from $750 million – up to $1.25 billion. The cultural facility is also seeking to acquire $1 billion of new artworks, through gifts, bequests and purchases.

The museum’s ambitions also include increasing revenue two-fold through membership and yearly giving, to $15 million.

Free general admission would still continue, said museum director Griswold. “If there’s one word that summarises the plan, that word is audience,” he told Cleveland.com, “and the expansion and diversification of that audience along all lines – ethnic racial economic, geographical, and in terms of age – is really, really essential to our aspirations as an institution.”

“An organisation like ours will never reach its full potential,” Griswold added. “But it’s incumbent upon us to be very ambitious.”

The museum is looking to welcome 300,000 visitors a year for special exhibitions as well as increase the number of visits by schoolchildren by 25% a year for the next five years. Free bus transport to the museum will be offered as an incentive.

A larger, more diverse audience is sought, encouraging visits from younger visitors and also further afield such as Northeast Ohio and beyond these areas.

“Cleveland has the capacity to become a destination for regional tourism, and that its great institutions are critical to that,” Griswold said. “Our hotels now have capacity to receive more visitors. We have to invest in making our work better known outside our region.”

The museum is targeting wealthy private donors to give their collections so the public can enjoy them for posterity. Griswold said the donors would be assured that their artworks would be displayed for all to see, rather than hidden away in the vaults. 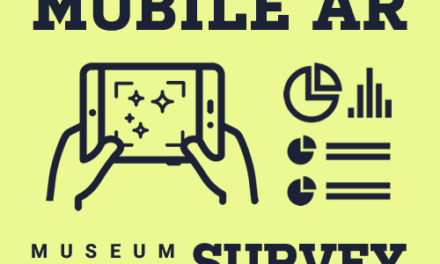 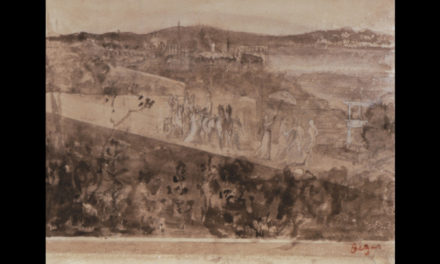 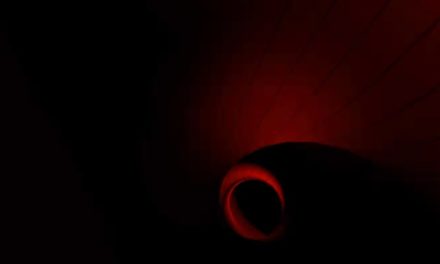