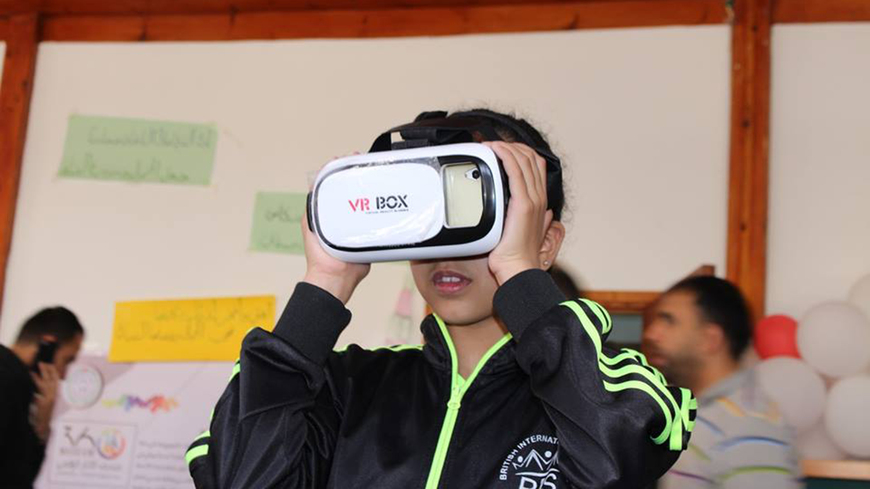 Gaza’s new Digital Museum 360, a virtual museum established by the University of Palestine, has brought the masterpieces of the world to the residents of the Gaza Strip.

Thanks to the museum’s augmented/virtual reality features, Gazans who find it hard to travel due to the Israeli blockade can take a close look at such iconic works as the Chinese Guanyin sculpture in the Philadelphia Museum of Art, the bust of Queen Nefertiti at the Neues Museum in Berlin and the Statue of Liberty in New York.

Open to the public since April, the Digital Museum 360 came to life when the University of Palestine began a project to create digital three-dimensional models of various artifacts, housed in a large hall on the university grounds.

Iman al-Ajrami, the head of the information technology department at the University of Palestine, came up with idea. She told Al-Monitor, “Technological progress and the increasing number of internet users have enabled a large number of citizens in the Gaza Strip to see the whole world. Gazans’ inability to visit international museums and take pictures inside them inspired us to establish a virtual museum in Gaza. We are trying to reconstruct many of the masterpieces in other museums through a three-dimensional digital system, to allow visitors to see these landmarks without needing to travel.”

She said that the museum offers Gaza’s citizens the firsthand cultural knowledge and familiarity with the outside world that the Israeli blockade has made so distant. She explained, “The main objective of the virtual museum is to familiarize Gazans with things that they cannot actually travel to see. They can now explore and interact with virtual objects by wearing special goggles and through a cellphone. They just select the object they want to see, and the object is displayed in front of their eyes.This technology is known as virtual reality.”

Asaad al-Tayan, a lecturer at the Faculty of Information Technology at the University of Palestine and one of the museum’s developers, told Al-Monitor, “We downloaded the virtual museum application on a cellphone and stored photos in it. Then the desired artifact’s photos were converted from a two-dimensional to a 3D representation.”

He added, “Internet sites provide young people with wide knowledge of cultures and civilizations. They awaken in them the curiosity to explore the world, but the political and economic conditions and the siege on Gaza prevent them from stepping outside the enclave. This is why this application is important: It could one day take its users anywhere they can think of, with an audio tour providing information on every location.”

Tayan noted that the virtual museum will be used in several fields such as education, health and tourism. He said, “Gazans can now virtually visit 13 international museums around the world. Among the most important statues to be seen are the famous statue of Baroness Sipiere at Ny Carlsberg Glyptotek museum in Denmark, the statue of the Chinese Guanyin sculpture at the Philadelphia Museum of Art, as well as the Queen Nefertiti bust at the Neues Museum in Berlin and the Statue of Liberty in New York.”

Student Mohammed Hamdouna never expected to visit the Statue of Liberty because of the blockade and a lack of financial resources, but the virtual museum enabled him to enjoy the landmark and take photos right there. “This museum is wonderful. I could roam a place I never expect to visit. I got to visit the Statue of Liberty and explore this site without actually traveling to the United States,” he told Al-Monitor.

Doaa Awad, another pleased visitor, had only seen photos of the Queen Nefertiti bust displayed in Berlin, but now she got to virtually visit the whole museum, wander inside it and take all the pictures she wanted, without having to leave the Gaza Strip.
Read more: http://www.al-monitor.com/pulse/originals/2017/10/digital-museum-360-helps-gazans-to-reach-statue-of-liberty.html#ixzz4xjJBFtEx 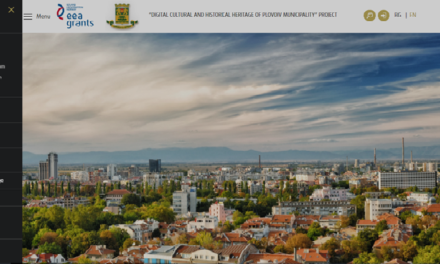 Digitizing Cultural Heritage in the Municipality of Plovdiv, Bulgaria 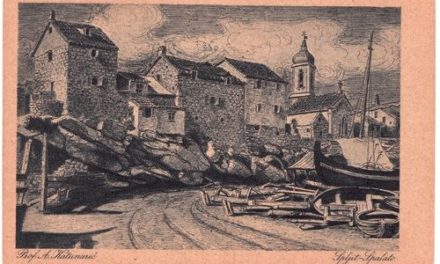 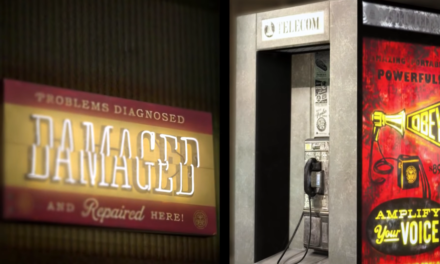 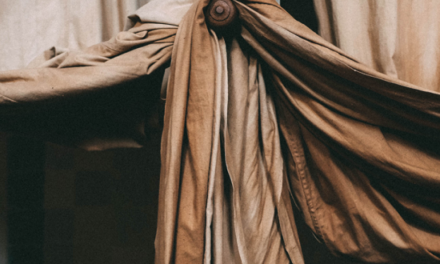 The Virtual Fashion Museum of Catalonia