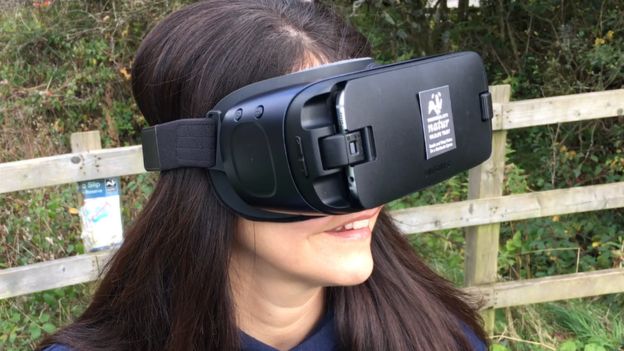 Visit Wales revealed it has awarded £290,000 to six VR projects under its Tourism Product Innovation Fund.

Economy Secretary Ken Skates said growing numbers of businesses were “embracing” the technology to “market themselves”.

Businesses and organisations claim it has increased engagement with potential visitors.

The Wildlife Trust of South and West Wales received £30,000 from Visit Wales to create two VR videos – “Dolphin dive” off the coast of Pembrokeshire and “Flight of the kingfisher” over Teifi Marshes Nature Reserve in Cilgerran.

They were created in partnership with Island Friends as part of Wales’ 2017 Year of Legends campaign.

Gina Gavigan, the charity’s marketing development manager, said they have showcased the videos at consumer shows, wildlife attractions and schools.

“As a charity we want to inspire people about the amazing wildlife we have here in Wales and what a better way to it do it than using the virtual reality experience,” she said.

“The younger generation is so tech savvy, they get it straight away, but it’s interesting to see the older generation, how completely blown away they are as well.

“The project is still in it’s very early stages… we’ve promoted these experiences to encourage visitors to come to our sites and we’ve got really good feedback from people, and from Visit Wales and local tourist organisations who are keen to work with us.

“We’ll be looking to develop more experiences going into the future. We’ve got something special planned for the 2018 Year of the Sea using 7D augmented reality, which takes the whole technological element to another level, which is great.”

She added 85% of people who had watched the videos responded to a survey saying they would visit Wildlife Trust attractions.

He argued it was appealing to tourists because it enabled people to interact with a location or attraction they might otherwise not consider visiting.

“You’re able to give something that’s more tangible to the person, they can see where they’re going to go, see what’s happening in that location,” he said.

“The other advantage is to give people an experience that they can’t do. You could take them to a place that’s off limits – like a dungeon in a castle.”

He believes VR works particularly well for tourism in Wales because of the country’s “beautiful” and “immersive” landscape.

But he said businesses need to keep up-to-date with advances in the technology to ensure quality is maintained.

“The increase in the use of technology such as virtual reality presents many opportunities for tourism businesses in Wales,” he said.

“When trying to entice someone to Wales and selling the concept of what a holiday in Wales could be like, virtual reality is a perfect way of bringing those possible experiences to life – and giving a glimpse of what Wales has to offer.” 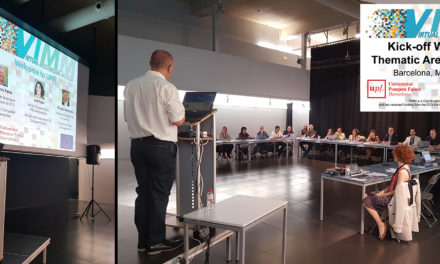 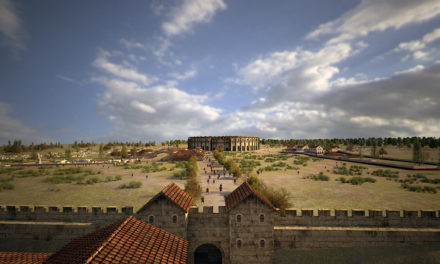 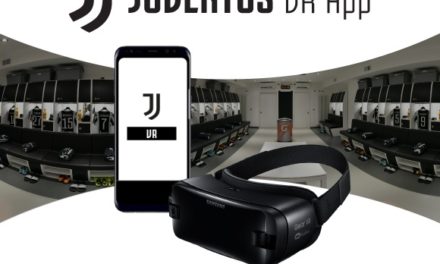