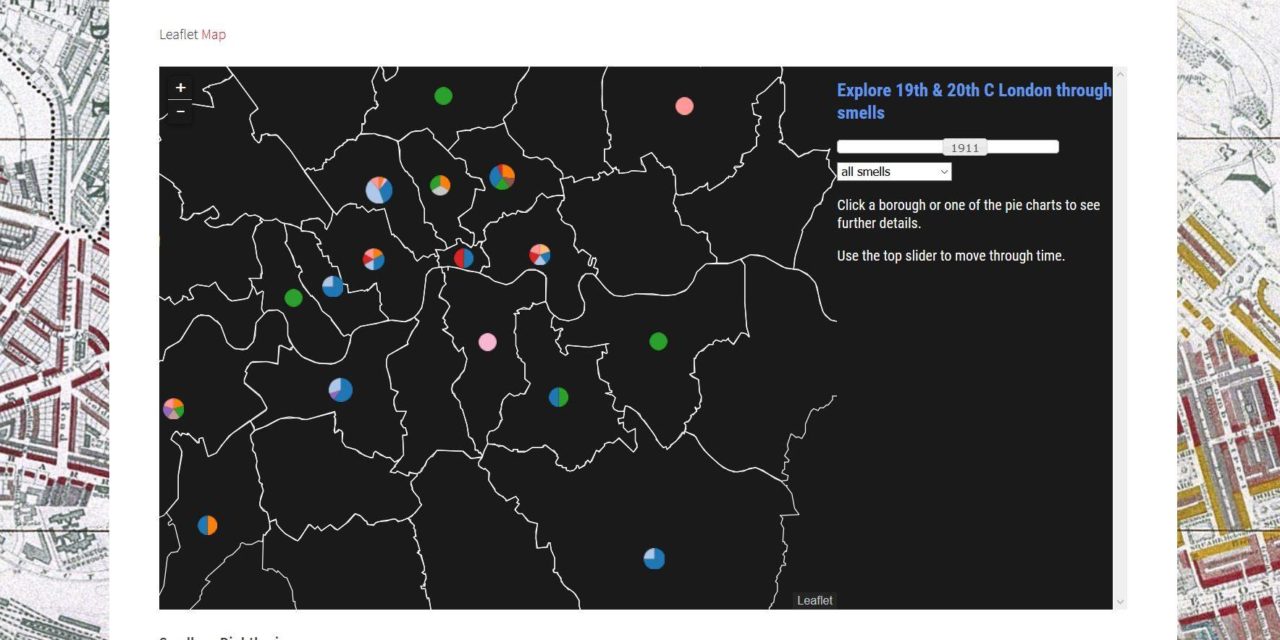 Ever wondered how London smelled in the 1850s? Probably not so good. A British project is investigating on the smellscape of London by data mining over 5500 medical reports from 1848 to 1972. Head on over to the project’s website, discover smell categories from Thames waters to factory smells and have a look at historic maps.

Intimate narratives of everyday experience of 19th and 20th century Londoners through the smellscape.

The aim of the project is to use the dataset as a tool to explore and interpret the lives and health of the 19th and 20th century Londoners. During the second phase how smells are linked to health and the socio-economic identity of London streets will be investigated.

Indicators on the Impact of Cultural Activities on Democracy 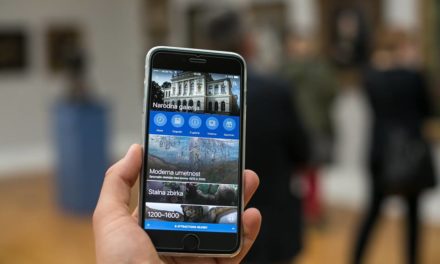 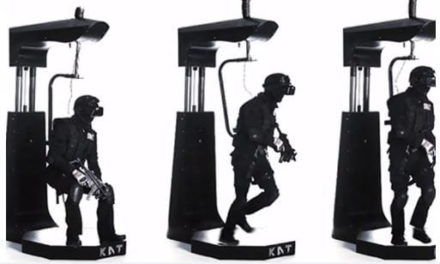 Nerve-Stimulating Implants May Be the Next Level in Virtual Reality